KGF Chapter 2 Movie 2022: KGF Chapter 2 is the much-anticipated Kannada movie directed by Prashanth Neel. The movie is bankrolled by Vijay Kiragandur under the banner of Hombale Films. KGF Chapter 2 is is the sequel to the 2018 blockbuster film KGF chapter 1. KGF 2 is the upcoming Indian Kannada-language crime action movie starring Yash, Srinidhi Shetty, and Sanjay Dutt in the lead role along with other casts like Raveena Tandon, Anant Nag, Malavika Avinash, Achyuth Kumar, and more.

Music Director Ravi Basrur compose the song and the background music of the film. The cinematographer and editor have done by Bhuvan Gowda and Srikanth respectively. KGF 2 will be released on 14th April 2022, in four languages including Telugu, Tamil, Malayalam, and Hindi. It also gets dubbed in Japanese and Chinese.

Watch the latest trailer video of the upcoming KGF 2 movie 2022.

Check out the complete details of the KGF 2 movie 2022,

Stay Tuned with Lovetak For more Entertainment News and get updates on upcoming movies and web series click here. 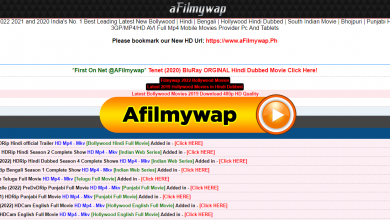 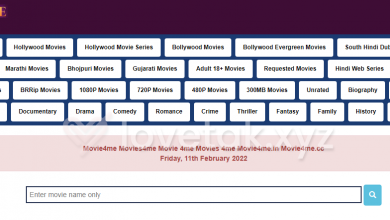 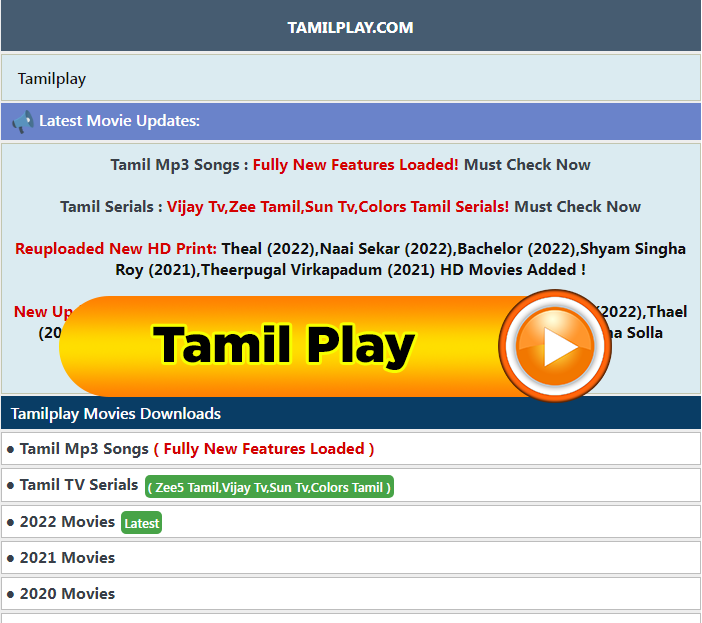